Pasture land for sale suitable for paddocks close to Lickey, Redditch, Birmingham, the A441, A38 and M42, M5 & M40 Motorways 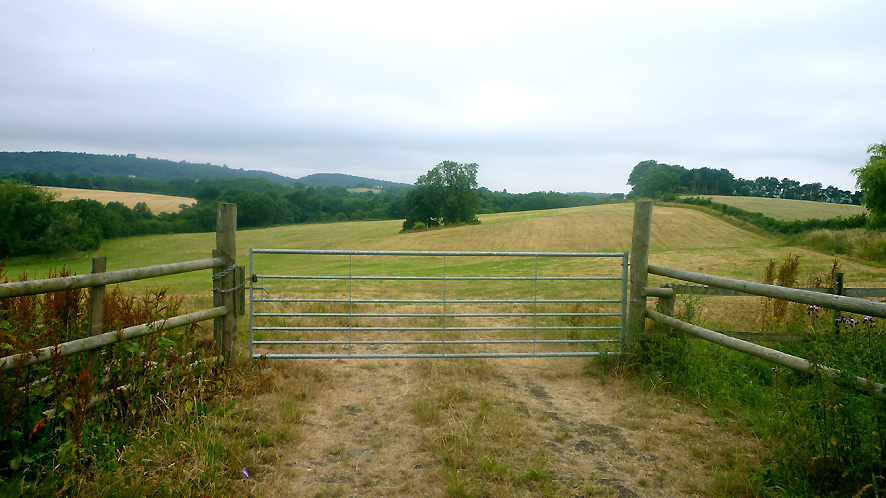 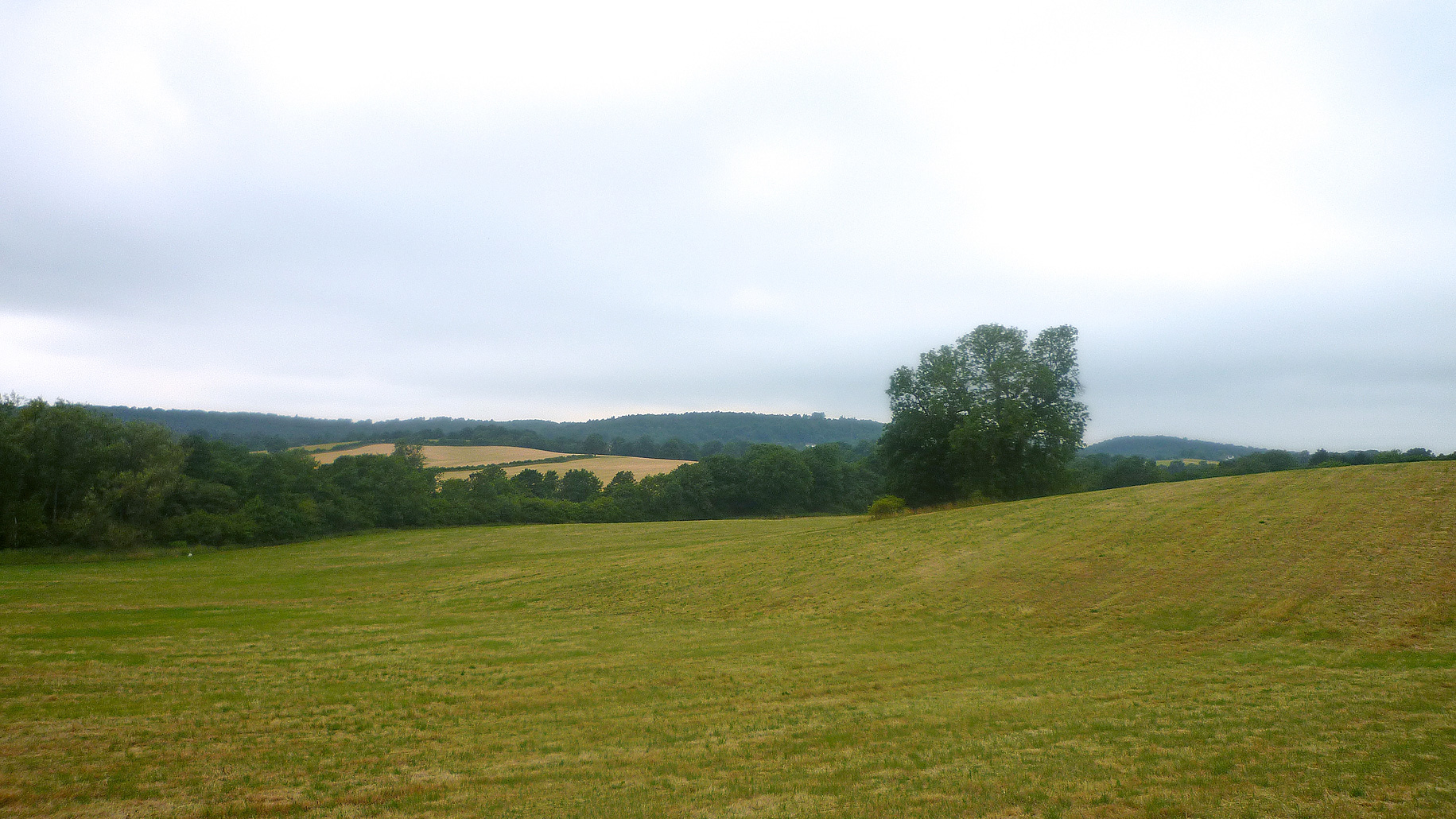 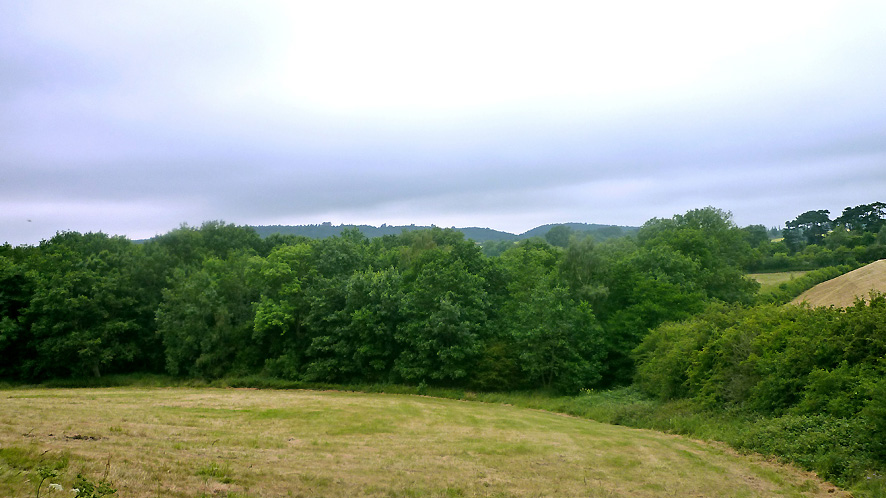 Why buy land for sale in Barnt Green, Birmingham?

An opportunity for you to own over 24 acres of attractive pasture land complete with mature woodland through which a free flowing brook runs. The land is available freehold as a whole or in lots suitable for spacious paddocks. Gently undulating, the site is bordered to the west by mature trees, which add great character to the land. A bridleway runs along this western border, ideal for the equestrian buyer.

The land benefits from superb gated access, set back off Bittell Farm Road. Stunning views are offered by the Upper Bittell Reservoir and with idyllic surroundings the land has the benefit of a rural outlook, yet is extremely close to the city of Birmingham.

The site is situated on the edge of Barnt Green, a picturesque village with a wide range of amenities. Barnt Green was named one of the top ten most affluent places to live in the region. Access to the both the rail and motorway networks is nearby.

The outstanding quality of these lots combined with their location would make an ideal home for your horse and with land prices remaining strong, could make a perfect long-term investment.

The land benefits from road frontage onto Bittelll Farm Road where there is a gated access set back from the road, making vehicular access easier for all. All lots have full vehicular access via a 6m easement (shown blue on the site plan).

The land is designated within the Greenbelt and any development would be subject to the appropriate planning permission. The woodland in Lot 6 forms part of a Site of Special Scientific Interest. This area is abundant with flora, fauna and wildlife and would be ideal for the nature enthusiast or conservationist.

Not looking for land for sale in Barnt Green, Birmingham?

Barnt Green is an affluent village and civil parish in the Bromsgrove District immediately south of Birmingham and has always been a popular commuter settlement. The site’s close proximity to the Birmingham conurbation is concealed by hills to the north and the landscape retains a rural aspect. The area provides an environment for wildlife, including birds, foxes and badgers.

The Bittell Reservoirs lie either side of the land. Private club fishing is available in several places, especially on the lower reservoirs. The upper reservoir is used for sailing and windsurfing, and is the home of the Barnt Green Sailing Club. Together with part of the land, the reservoirs are designated as a Site of Special Scientific Interest. A variety of birds breed on the site, with over 200 species recorded.

These rural surroundings are complemented by the larger towns and cities closeby.

A major development aimed at improving the local area and economy can be found in nearby Rubery. The 200 acre site consists of several housing developments, offices, industrial units and numerous shopping and leisure facilities.

The large town of Redditch has seen a dramatic increase in population prompting massive housing developments to accommodate the large overspill from an expanding Birmingham.

Birmingham has the second-largest city economy in the UK, with the country’s busiest shopping centre – the Bullring. A large redevelopment plan is currently underway in the city with the aim of making it one of the top 20 cities in the world. The city has seen economic growth greater than the national average attracting commuters from surrounding areas.

Located in the heart of England, Barnt Green is an ideal depature point for surrounding destinations. The A441, which runs between Birmingham and Redditch, passes to the East, and the A38, which runs between Birmingham. Bristol and eventually Cornwall, passes to the West. The M42, M5 and M40 Motorways are also close by, providing national connections.

Barnt Green and its surrounding villages provide ample of facilities for the horse enthusiast. Despite being so close to Birmingham, Barnt Green is a picturesque countryside location with beautiful, peaceful surroundings.

Horse riding is a popular outdoor pursuit in the West Midlands and is widely catered for with the numerous riding schools, equestrian centres and livery yards on hand.

Bittell Farm Stables is located opposite the entrance to the land providing an excellent livery yard with stabling. The yard houses up to 50 horses at any one time with 2 arenas. The riders range from young beginners to actively competing riders in dressage, show jumping and eventing.

Numerous riding schools, equestrian centres and livery yards can be found in the nearby vicinity. They all have excellent facilities including stables, indoor and outdoor arenas and all cater for the beginner through to the more experienced rider.

There are just over 4km of public rights of way in the parish of Barnt Green. The nearest bridle path runs along the western boundary of all lots from Upper Bittell Reservoir down to Bittell Farm Road. In addition the county has 680km of bridleways providing picturesque routes over both countryside and roads.

The Worcester and Birmingham Canal can be accessed within half a mile of the land and also has a bridle path providing excellent views over the local countryside.

To the northwest of the land lies Lickey village. Situated amongst the Lickey Hills it forms part of the Lickey Hills Country Park; a mixture of ancient woodland, heathland and grassland, it is considered to be one of the most picturesque public spaces of its type in the West Midlands and is Green Flag recognised.

Included within the 524 acre park boundary is an eighteen hole Golf course, a bowling green, tennis and putting green as well as a purpose built wheelchair pathway and viewing platform allowing easy access to beautiful panoramic views over the surrounding countryside.

Nearby Redditch offers over 900 acres of public open space in Arrow Valley Country Park. This incorporates the 30 acre Arrow Valley Lake. The park has a lakeside café, gift shop and an interactive exhibition. The lake is also used for water sports. There are 4 beautiful way marked trails used for walking and cycling around the lake and through the Country Park.

Viewing the land for sale in Barnt Green, Birmingham

To arrange a site visit or to buy the land for sale in Barnt Green, Birmingham; please call 01582 788870 or email enquiries@vantageland.co.uk.