Land for sale in Stokenchurch, Buckinghamshire

Off the A40 Wycombe Road, Stokenchurch, High Wycombe, HP14 3RS 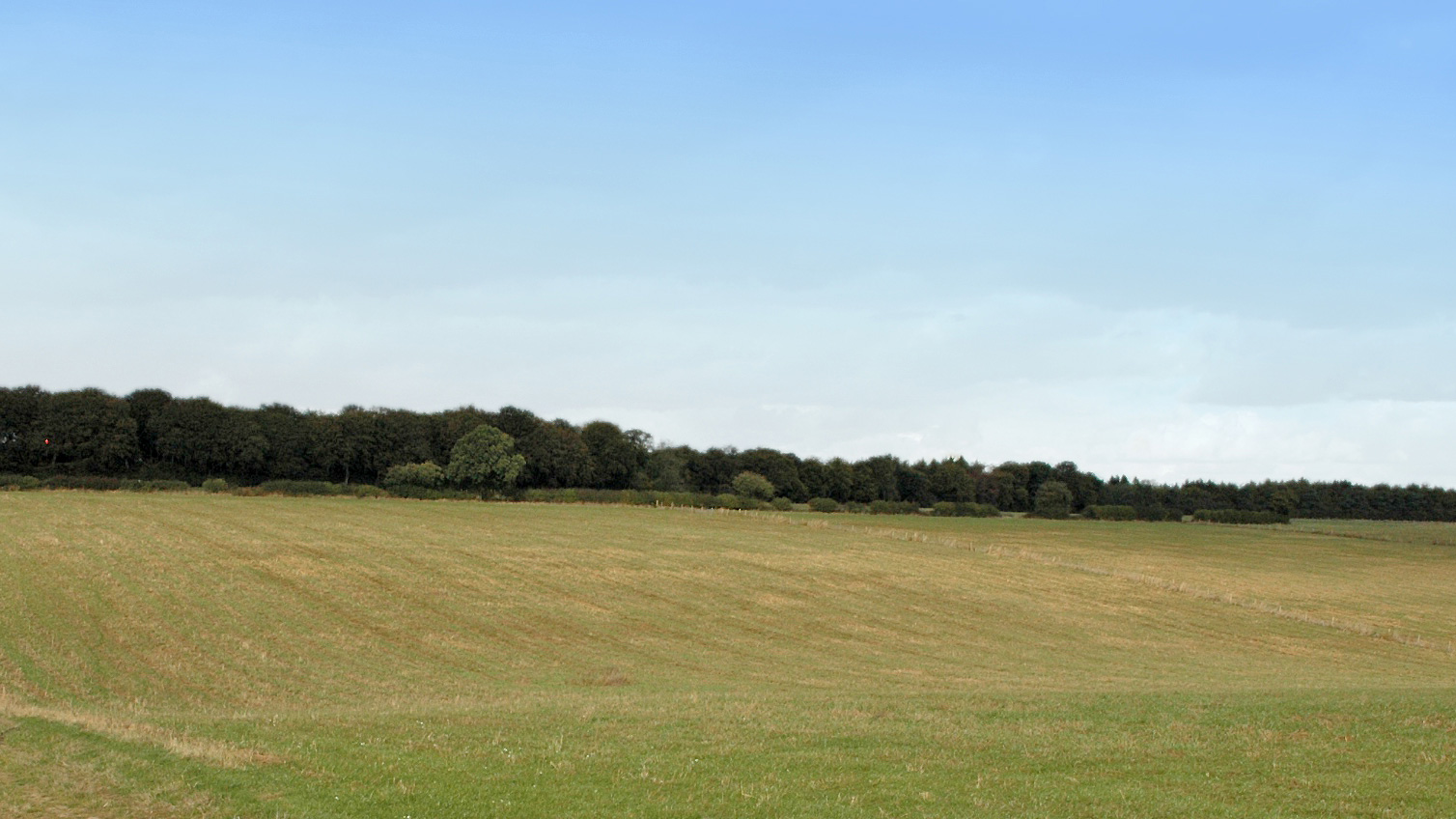 Why buy land for sale in Stokenchurch?

A unique opportunity to own a parcel of lush pasture land in the Chilterns area of Buckinghamshire - one of the most affluent parts of the UK. The land is gently sloping and enjoys elevated views over the picturesque surrounding villages and countryside.

The area has a strong equestrian influence. The land is close to a large bridleway network and a parcel of the land to the east has been granted a change of use to equestrian with permission to erect a stable building consisting of four stables, feed / hay store and tack room. This land was sold by Vantage Land prior to planning permission being sought.

The land is situated on the edge of the affluent village of Stokenchurch. Properties in the area have become increasingly sought after due to its Chilterns location and the improvement in rail and road connections to London, Oxford and Birmingham. This is also reflected in the rise in land values in the area where land has risen by around 10% in the past 6 months alone.

The land benefits from gated access on Mudds Bank off the A40 Wycombe Road. Full vehicular access is granted to all lots via an 8m easement (shown blue on the site plan).

Planning for stables on land nearby

Change of use and planning permission has been granted to erect a stable building consisting of four stables, feed/hay store and tack room and measuring approx. 74 sq m. This development was permitted on land situated within open countryside in the Metropolitan Green Belt and the Chilterns Area of Outstanding Natural Beauty.

This lot was sold by Vantage Land at this site prior to planning permission being sought.

The land is situated within the Chilterns, an Area of Outstanding Natural Beauty. Any development would be subject to the appropriate planning permission.

The average price of pasture land in the South East of England increased by 5% last year. The amount of land coming onto the market remains at an all-time low. This record low level of supply continues to underpin the growing demand for land, a trend which is expected to continue in 2021.

Not looking for land for sale in Stokenchurch?

Buying land for sale in Stokenchurch

Off the A40 Wycombe Road, Stokenchurch, High Wycombe, HP14 3RS

Stokenchurch is a large village and civil parish within the county of Buckinghamshire one of the most affluent parts of the country. It is located just inside the county border with Oxfordshire, six miles west of High Wycombe and 11 miles south of Aylesbury.

Surrounded by peaceful countryside within the Chiltern Hills the village is a popular place to live due to its ease of access to London and Birmingham. Stokenchurch is situated on the main A40 road and has its own junction off the M40, which connects London to Birmingham. This desirable location, superb transport links and recent housing developments have increased the population of Stokenchurch greatly in recent years.

These developments have brought new life to the town and caused an influx of interest, with larger apartment buildings and a new multi-million pound hotel being built in the centre, a new Sainsbury’s store and the redevelopment of the University together with a large student village.

The county town of Aylesbury can be found to the north. The town was one of those chosen for major population growth to house the London overspill. Aylesbury’s population has double in the last 50 years due to new housing developments.

At the same time, the centre of Aylesbury has been redeveloped with new shopping areas, pubs and restaurants. Together with three major industrial centres this ensures the town has one of the lowest unemployment rates in the country.

Aylesbury’s growth is far from over with several new developments due to take place in the coming years including a major housing development in the north and the £100 million Waterside project, which will create over a thousand new jobs. The population of the Aylesbury Vale district is expected to grow to around 215,000 people by 2026.

If plans to increase the size of the town go ahead, suburban Aylesbury could well meet up with surrounding villages.

The area is popular with commuters as it has excellent road and rail links. The land lies just off the A40, a major trunk road connecting London to Wales and is one of the few remaining routes not to have been superseded by a direct motorway link.

The village is served by the M40 motorway and both the A4010 towards Aylesbury and A404 towards Marlow and Amersham are close by. The latter also connects the M40 to the M4.

The train station at Princes Risborough offers quick and direct travel to Bicester, Aylesbury and London in under an hour.

The land for sale boasts the unique benefit of being close to a bridleway that leads from Pophleys Farm through Crowell Wood towards Chinnor. Furthermore, the site’s paddock potential can be clearly illustrated by the spacious paddocks on the hill opposite the site.

A large network of bridleways can be found in the local area which is also home to a number of equestrian centres and riding schools offering a wide range of facilities including stabling.

Stokenchurch is located within the Chiltern Hills, a stunning area of countryside with rolling hills and woodland. These beautiful landscapes offer visitors a wealth of attractions to experience. Horse riding is a great way to explore the hills on a network of bridleways and there are plenty of riding centres to choose from.

The Ridgeway lies to the north-west of the site. It is a long distance path, which follows the northern border of the Chilterns for many miles. The western half of the trail is a marvellous route for horse riders and a further 9 mile stretch through The Chilterns can also be ridden west of Princes Risborough.

Viewing the land for sale in Stokenchurch

To arrange a site visit or to buy the land for sale in Stokenchurch; please call 01582 788870 or email enquiries@vantageland.co.uk.