Dirt track for sale suitable for motocross close to Stainby, Nottingham, Peterborough, the A52, A607 and A1 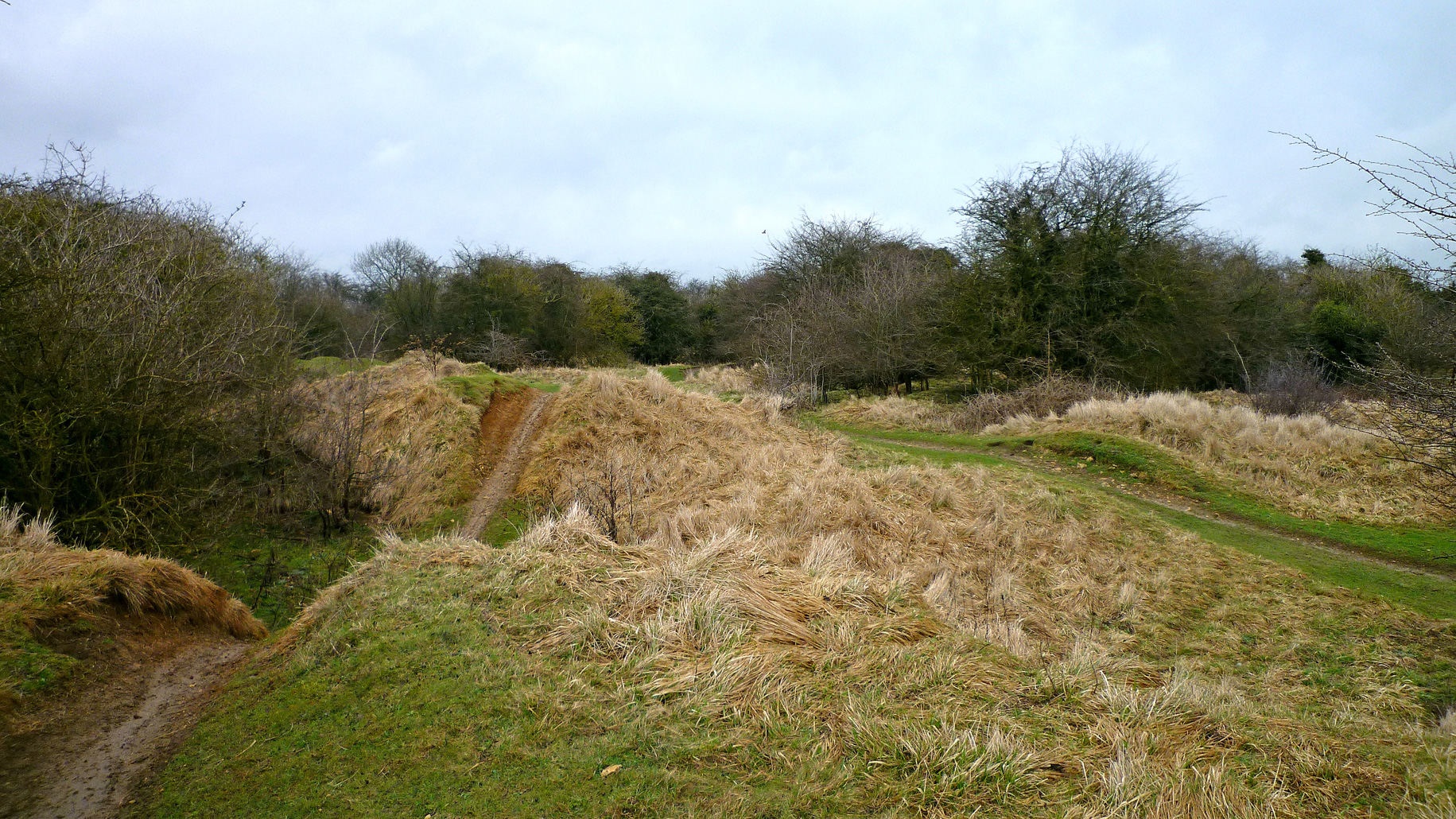 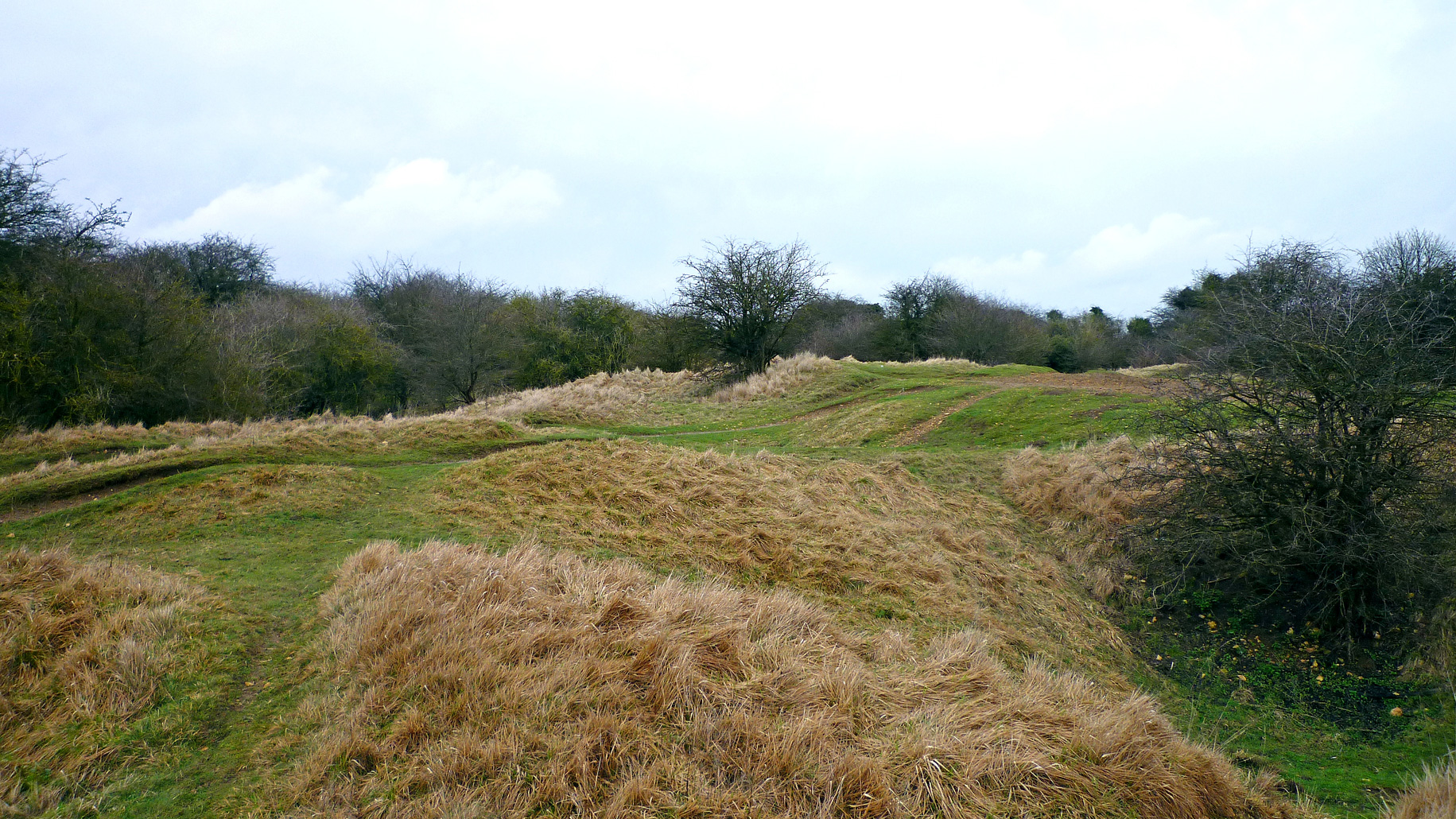 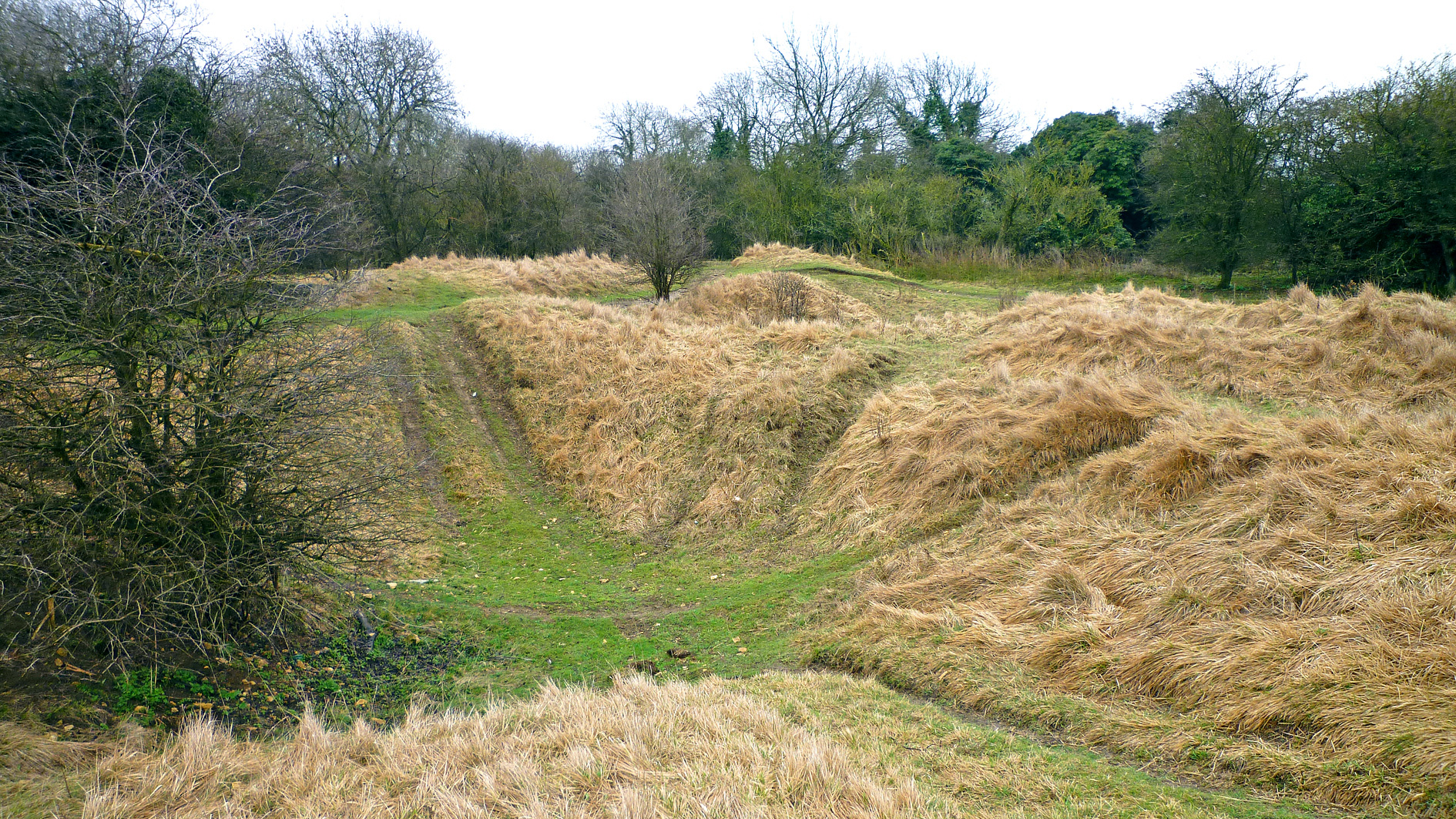 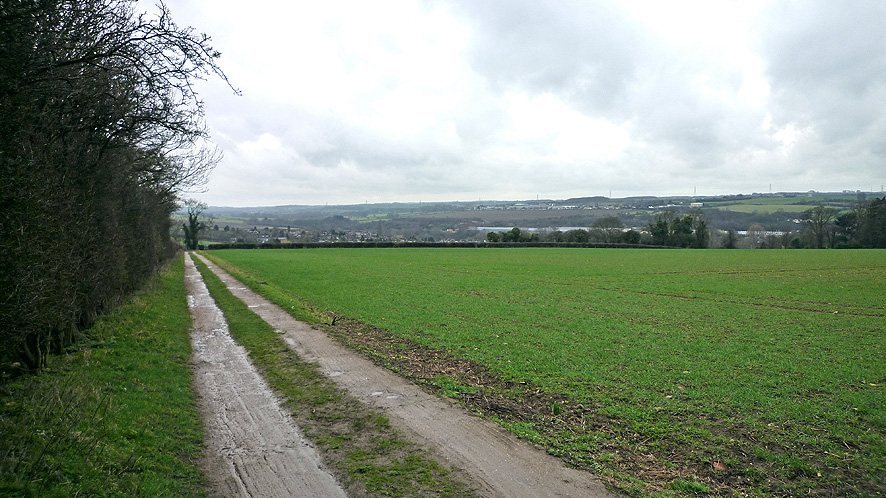 Why buy land for sale on Hall's Hill, Grantham?

An extremely rare opportunity to own a parcel of land measuring over 7 acres, which is already well established as a dirt track suitable for bmx and motocross. The land is secluded atop of Hall’s Hill and characterised by numerous mounds and jumps.

The sale of this land also offers buyers a long-term capital investment due to its exceptional location, infrastructure and superb network of transport links; making the site easily accessible from nearby towns and villages.

The site lies on the eastern edge of Grantham; a modern town that is highly populated and which serves as a central hub to many of the surrounding towns and villages. These, together with the larger cities of Nottingham and Peterborough, can be easily reached by rail or road, with Grantham perfectly located on the A1 trunk road that connects the site with London.

Grantham lies within the district of South Kesteven, which has the highest number of people in the county aged under 19 and between 25-49. This youthful population has created a demand for sporting activities, which can be found in nearby locations.

Access is via an established track off Cold Harbour Lane. Full vehicular access is granted via the 8m easement (shown blue on the site plan). The land can be accessed either to the northern or southern boundaries.

The land is offered for sale by private treaty as a whole. The freehold is available with vacant possession upon completion.

The land is designated as Open Countryside and any development would be subject to the appropriate planning permission.

Not looking for land for sale on Hall's Hill, Grantham?

The land is available freehold as a whole.

The surrounding areas are home to plenty of off-roading and sporting activities; the closest of which can be found in Great Gonerby, less than 3 miles from the site.

Gonerby Moor MX Track is a motocross track suited to all abilities ranging from kids to adults and novice to expert. It is run and marshalled by experienced and friendly people so that you get the best days riding possible. The track is sessioned according to ages and abilities to ensure you get as much track time as possible. The Track itself is a combination of Whoops, Table tops, Berms, doubles and more. The jumps are also made suitable for the less confident rider, so you can progress at your own speed.

Nearby Bourne continues to be closely connected with the motorsport industry. Pilbeam Racing Designs, a British company which designs and constructs racing cars, are based in the town.

Tallington Lakes Leisure Park is a short drive from the site. Set within 205 acres and surrounded by mature trees and pleasant countryside, Tallington Lakes is an activity centre like no other. Facilities include; off-road karts raced on two purpose built tracks with twist, turns, bumps and jumps; five separate water zones for wakeboarding, water skiing, tube riding and kneeboarding; dry ski slope for skiing, snowboarding and tobogganing all year round; and much more for the activity enthusiast.

Further afield lays Langar Karting and Quad Centre outside Nottingham, whilst planning permission was granted in October 2009 to build a brand-new speedway track at Beaumont Park in Leicester.

Grantham is a market town within the South Kesteven district of Lincolnshire that lies to the south of Lincoln and east of Nottingham. The town has a substantial infrastructure and commuter element to support its large and expanding population. It is home to a wide range of local amenities that are easily accessible from the site including numerous shops, a post office, grammar schools and colleges as well as the Grantham & District Hospital.

The district of South Kesteven is the second largest in Lincolnshire. The A1 passes through it as does the East Coast Main Line. Both of these contribute to house prices in the area, which are the highest in the county. This has led to the district as a whole having one of the fastest-growing housing markets in the whole country.

Good transport links to Newark, Nottingham, Peterborough and even more increasingly London, attract people to live in Grantham yet work in a larger city. The town’s grammar schools also attract pupils from nearby towns and villages.

The city of Nottingham can be quickly and easily reached by road or rail and is the seventh largest urban area in the UK; home to the headquarters of many large and well known companies. Nottingham is progressively changing from an industrial city to one based largely in the service sector. It has one of the highest GDP per capita in the country and in 2007 was fifth in the retail shopping league of England. There are two main shopping centres in Nottingham and numerous smaller shopping areas in development. These new developments will increase the shopping sales area by 28%. Tourism is becoming an increasingly significant part of the area’s economy with many visitors attracted by its nightlife, shops and history. This has led to Nottingham being touted by DK Travel as one of the Top 10 cities in the world to visit.

Nearby Peterborough has expanded greatly to help house London’s overspill. It continues to see significant growth and a £1 billion redevelopment of the city centre and surrounding areas is underway. The city is currently experiencing an economic boom compared to the rest of the UK, believed in part to be due to this regeneration plan.

Grantham is surrounded by superb transport links. The nearby A52 connects the site with Nottingham, whilst the A607 leads to Leicester. The A1 links the site with London and Edinburgh and several towns and cities in-between.

Grantham train station is just a short walk from the site and offers direct trains to many nearby towns and to London in just over an hour.

Viewing the land for sale on Hall's Hill, Grantham

To arrange a site visit or to buy the land for sale on Hall's Hill, Grantham; please call 01582 788870 or email enquiries@vantageland.co.uk.